Fredrick Martin-Shultz is the Science teacher at Invictus High School west campus. Originally from the Cleveland area, he has worked in education since 2008, and has taught in both urban and rural school districts throughout Ohio. Mr. Martin-Shultz has helped students achieve their academic goals in the classroom, and their athletic goals in Track and Field. He believes that all students can learn and reach their aspirations, and he cannot imagine a better job to have.


Mr. Martin-Shultz is a big fan of movies, board games and video games. He has collected board games since college, and has a modest library of 30+ titles. He also enjoys volunteering at the Cleveland food bank, because he wants to give back to the community that gives him so much. 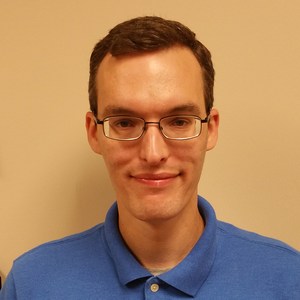